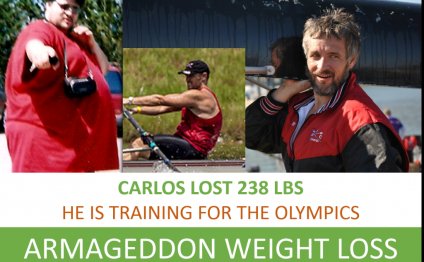 If you like hitting the weights to build size in the winter and slimming down for summer, it’s time to switch that program up. The BUILT for the BEACH program is programmed as a six-week cycle.

Weeks 1, 2, 3 and 4 are be prepared as split routines (two body parts per day) segmented into a series of supersets (two exercises performed one after the other) per session. Split routines are a classic 'bodybuilding' approach to build muscle and burning fat. The supersets, which are a major component to this program, will force you to work more aggressively, revving your metabolism and resulting in more fat loss. At the end of each workout will be an abdominal/core circuit. Rep ranges will vary between 6-15 repetitions to maximize hypertrophy (muscle growth). Rest periods will also be kept to a minimum—30-60 seconds at most. As you progress from week to week there will be slight variations in the volume and structuring. For example: Week three will demand an extra exercise or superset on select days. Also, chest and back will be performed twice per week in week's one and two, but legs will be performed twice per week in week three. Week four is a high-demand week with increased sets, reps, and exercises.

Week 5 are programmed as 'fat flush' stages. It will consist of total-body circuits to melt off any remaining fat. These two weeks are extreme high-intensity training. Rest will only be taken when needed.

Coming May 1st, 2016: Video demonstrations of the five baseline workouts from the program. 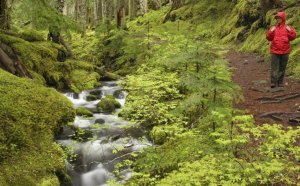 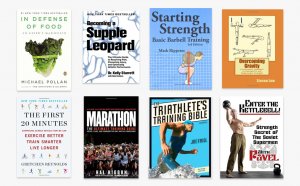 The New Rules of Lifting: Six Basic Moves for Maximum Muscle By: Lou Schuler and Alwyn Cosgrove If you ve ever struggled…